"Helmik Beidik - Your Dream is in Your Hand" is a groundbreaking collaboration between the Ursula Zindel-Hilti Foundation and Ashoka Arab World to empower women in Egypt’s most socially and economically vulnerable communities. For the first time, Helmik Beidik has:

After the life-changing results and success of Helmik Beidik, the UZH Foundation and Ashoka Arab World decided to continue their commitment and efforts to empower disadvantaged communities through a new project with Ashoka Fellow Nawal Mostafa and her organization Children of Women Prisoners Association. Nawal’s organization is the first in Egypt to work with impoverished female prisoners and to introduce systemic changes in Egyptian prisons. This project will directly benefit 45 stigmatized women former prisoners and indirectly reach 500+ individuals. 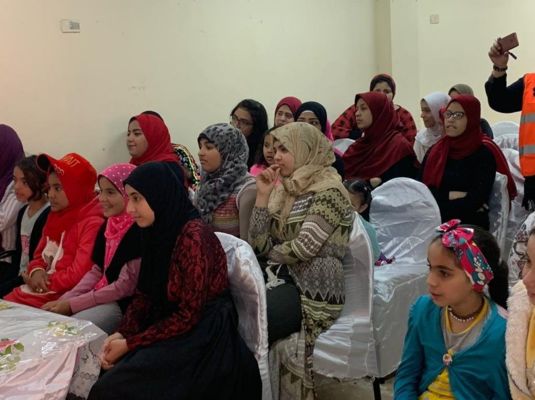 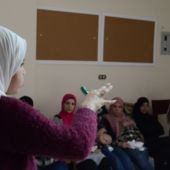 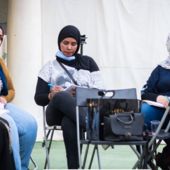