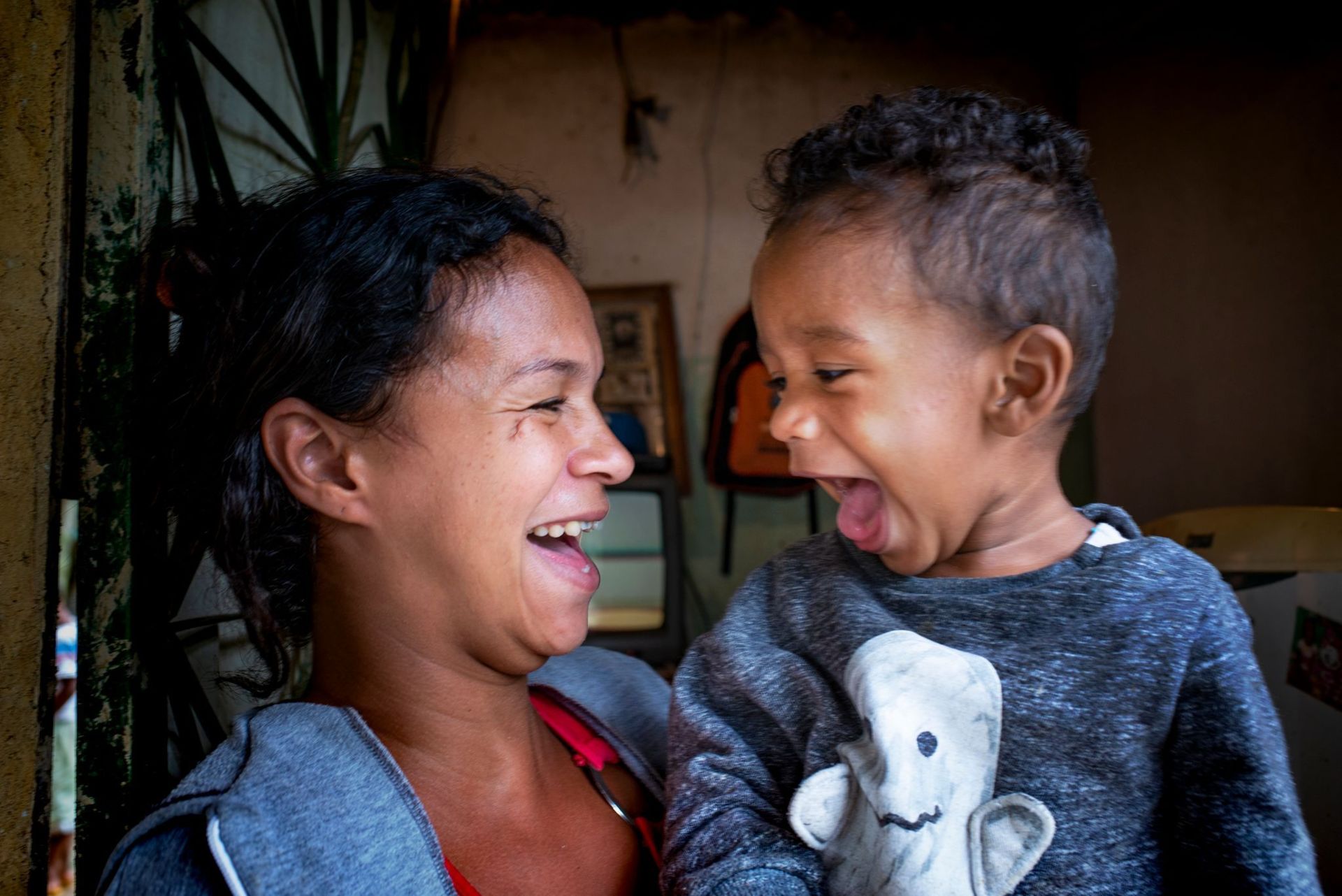 The DARA Institute is a civil society organization that works to promote health and human development through the implementation and dissemination of an integrated approach to fighting poverty. It was founded by Dr. Vera Cordeiro in 1991 with a group of professionals from Hospital da Lagoa in Rio de Janeiro, Brazil.

Because poverty is multidimensional, DARA believes that the social transformation of vulnerable families is only possible when different areas of human development are addressed simultaneously and in an integrated manner. For this reason, Dara developed the social technology Plano de Ação Familiar (PAF – Family Action Plan), designed based on the needs of each family.

To implement its mission, the DARA Institute works directly with vulnerable families to provide care, disseminate knowledge about human development, influence public policy,and mobilize civil society. For nine consecutive years, Dara has been named best NGO in Latin America and ranks 21 among the best in the world by the Swiss publication NGO Advisor, in addition to receiving numerous other awards and accolades for its work. The Institute has directly affected the lives of more than 75,000 socially vulnerable people in Brazil, and has indirectly affected over one million people on four continents. 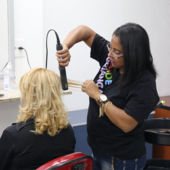 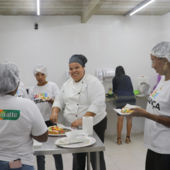 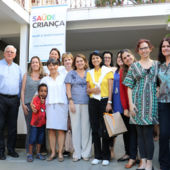